It is located in the centre of the village, 100 metres south of the village church and adjoins the local community council buildings of Chloraka.

The house consists of an open plan living and dining area that opens up onto a large uncovered veranda, a kitchen that has its own covered veranda, three bedrooms (one of which is ensuite) and a bathroom with a Jacuzzi.

The house also boasts a large garden, a barbeque area and its own parking space. It is an appealing property choice for large families as a primary or holiday home. It is very close to all amenities such as supermarkets, schools, bus stops and only a few minutes from the centre of Pafos. It is only 5 minutes from the beaches of the area and 1km from the sea. The house is built on a plot with total area of about 566 m². 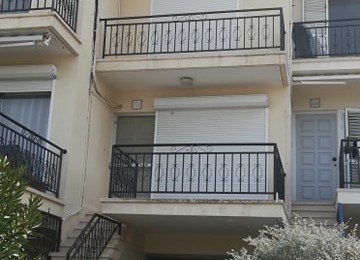 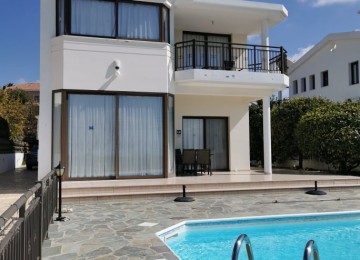 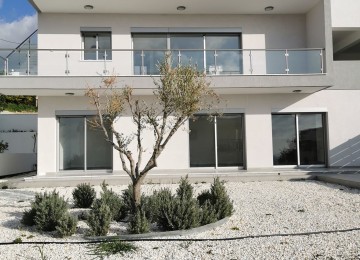 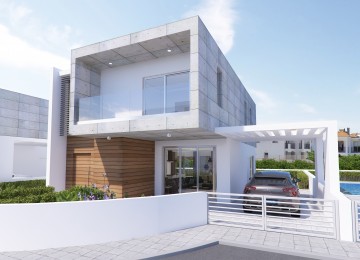 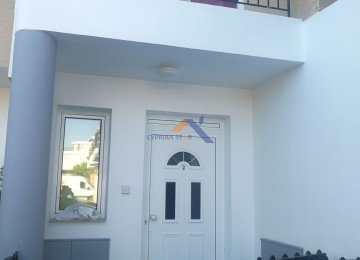 All information deemed reliable but not guaranteed. All properties are subject to prior sale, change or withdrawal. Neither listing estate agent (s) or information provider(s) shall be responsible for any typographical errors, misinformation, misprints and shall be held totally harmless. Listing(s) information is provided for consumers personal, non-commercial use and may not be used for any purpose other than to identify prospective properties consumers may be interested in purchasing. Information on this site is updated every 24 hours.Cyprian Star Estates Ltd registration number with the Cyprus Real Estate Agents Association is 858 and the license number is 405/E.
THIS WEBSITE IS USING COOKIES
We use cookies to ensure that we give you the best experience on our website. If you continue using the site we assume that you are happy to receive all cookies on this site. Please make sure to read our cookies policy.
Continue